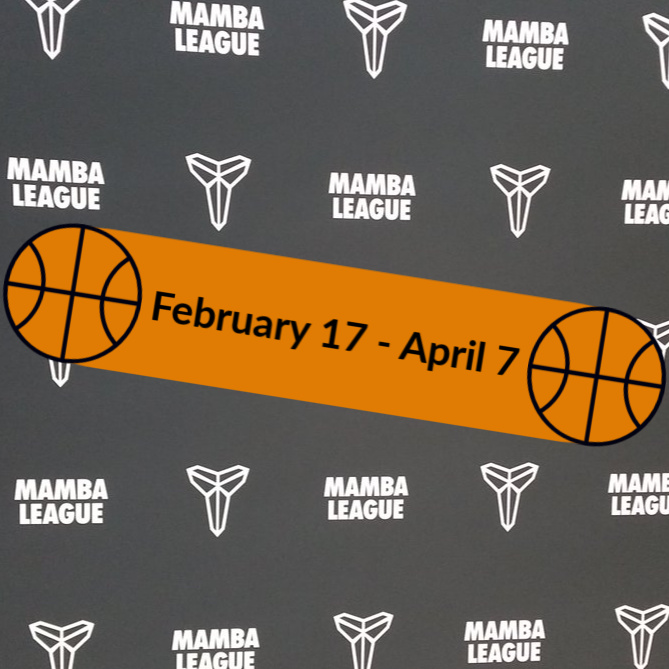 The Children’s Aid Society will be hosting the Mamba Development League this February! Los Angeles Lakers legend Kobe Bryant keeps his love of the game alive with his Mamba League, designed specifically to help youth learn the fundamentals of the game in a positive environment.

“Right now, I think we’re putting too much pressure on these kids too early, and they’re not learning proper technique of how to shoot the ball, or proper technique of spacing,” Bryant said recently. “It winds up eating away at their confidence. As teachers, we need to have patience to teach things piece by piece by piece. Over time, they’ll develop as basketball players, but you can’t just rush it all at once.”

The Mamba League also strives to recognize players who uphold the pillars of the league: passion, optimism, fearlessness, focus, and honesty.

There will be one game per week for 8 weeks with the finals hosted at Basketball City.

This is strictly a developmental league with no student athletes fouling out and each player playing at least 8 minutes per game, with two 16 minute halves. The league has room for 12 more players – contact Kelsey if you are interested! [email protected]